I remember watching the X-Files in the 1990’s when it was first ran, and enjoyed it. The premise was interesting, an FBI agent who believes in UFO’s, extra terrestrials, and other spooky conspiracy things. 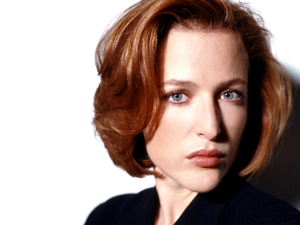 Starring Gillian Anderson and David Duchovny, the early episodes are rapid fire, entertaining, and engaging, even if, implausible. Written by Chris Carter, the production was outstanding.

During the original run, I was a dutiful follower, but sometime in the 3rd season I wandered off. Still, I had fond memories.

Then I found it on Netflix, so I started watching it again. My early, fond memories of the show were validated, and reinforced, and let’s face it, an early 1990’s Gillian Anderson? Rawr!

But with the miracle of Netflix, come the ability to binge watch. I raced through season 1 and 2 gleefully, then starting in season 3, it starts to alter direction. The stories are less entertaining, the darker turn to more government conspiracies, the more fabulous the setups, the uh, less enjoyable it became. 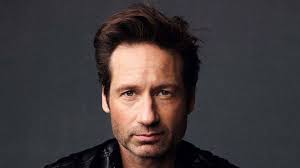 By the time I got into the 4th season, I was completely turned off. Not even the “are they screwing yet” question could keep me watching the show.

I can’t help but wonder if they completely jumped the shark, and were on life support long beyond the sell-by date.

Oh well, one more of my enjoyable splurges is ruined forever.

(I am typing this watching the episode where they encounter the fetishist who has abducted Scully and is going to harvest her hair and fingernails. Creepy, and part of the “good times”)